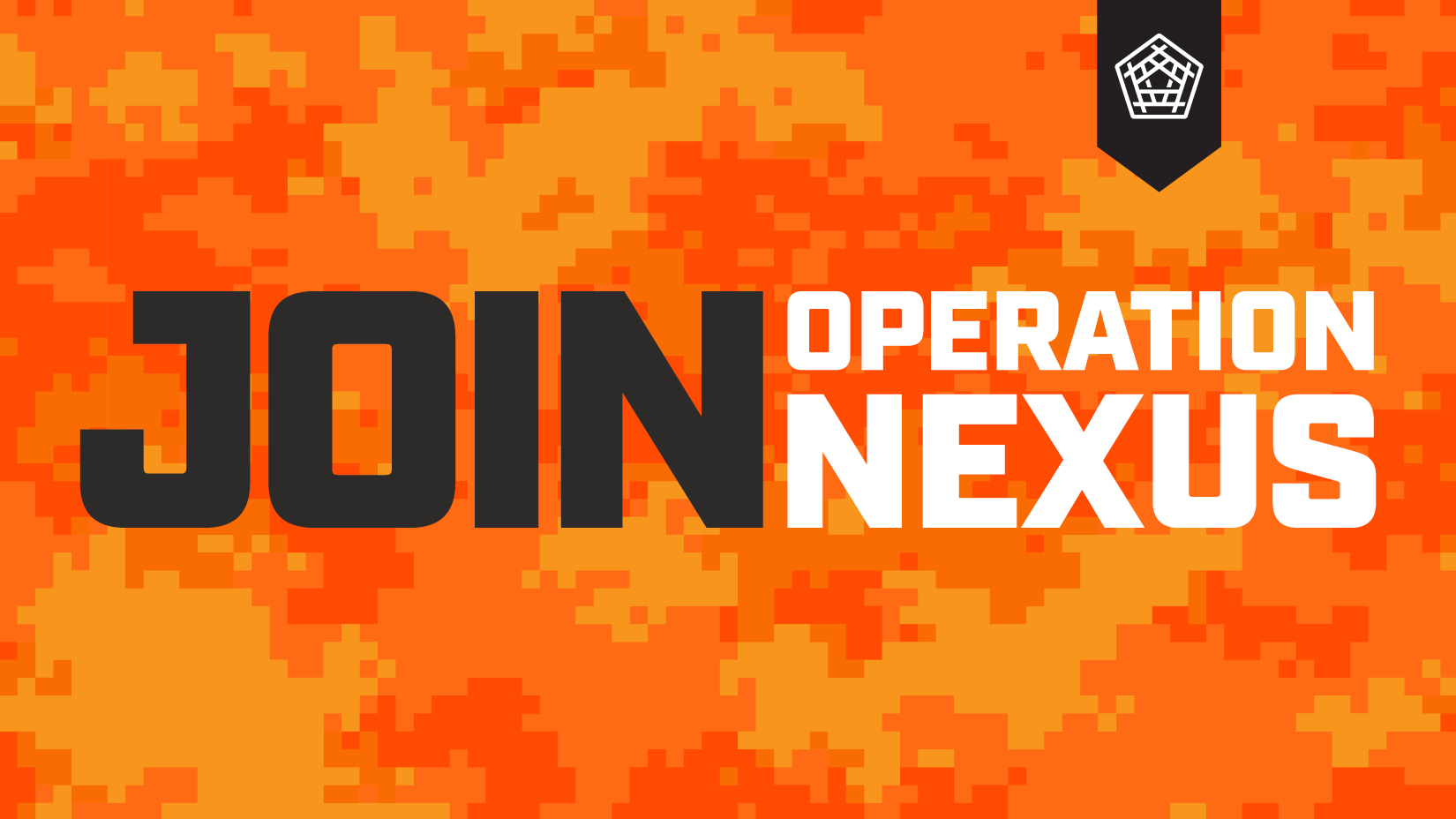 We’re forming a community defence force against ordinary internet, and we want you involved.

The contents of this communication will arm you with all the information required to fight back against ordinary internet in your location. West Aussies have been expected to make do with ordinary internet for too long. It’s time for us to take a stand!

Operation neXus is a go.

Ordinary internet connections have taken ground across the entire Perth metro area. Our intelligence suggests that many of these connections are not locally operated or safeguarded. Instead, they rely on interstate and international customer support and make use of internet technologies that are rapidly becoming obsolete.

This makes our enemy vulnerable to lag attacks and spotty connections, but even still, their numbers are too strong to confront head-on. Pentanet propose flanking these ordinary internet connections by adopting next generation wireless internet technology to bypass them entirely.

In late 2020, Pentanet commenced a top secret project internally referred to as ‘Project Gigalink’. The objective of Project Gigalink was to test brand new, cutting-edge wireless mesh network technology and determine its viability as a solution for Perth’s widespread ordinary internet problem.

The results? Well, they were astounding.

Pentanet neXus is a world-first, gigabit wireless mesh network born from the testing completed throughout Project Gigalink. Upon discovering the true power of wireless mesh internet technology, we went all in on upgrading our already top-notch Pentanet Fixed Wireless infrastructure and commenced preparations to deploy neXus in 2022.

In no uncertain terms, neXus is the future of internet connectivity in Perth. We have the technology, we have proof that it works, all we need to do now is get enough recruits on board to roll the network out en-mass.

This is where you come in.

Pentanet neXus is a community-powered network that becomes more dynamic and reliable in areas where more people are connected. The innovative mesh design of the network protects subscribers against network bottlenecks by automatically re-routing each connection through the optimal network path, ensuring stable and consistent speeds. We need people in your area to enlist so that we can launch neXus in your suburb.

The deployment plan for neXus is as follows:

Recruits will be selected based on the demand for neXus in their area. Bolster your chance of being selected by encouraging everyone in your neighbourhood to enlist!

Connect Operation neXus recruits to the network early to ensure the best experience for neXus subscribers when the service goes live.

We want neXus subscribers to feel the speed and stability benefits of the network’s intelligent mesh design from day one, so we need multiple access points deployed around each tower.

Light neXus up as the mesh develops

Pentanet neXus will come online in stages throughout 2022 as the network’s wireless mesh spreads its reach across the Perth metro area.

The efforts of our brave Operation neXus recruits will not go unrewarded. In addition to an early access neXus connection, recruits will receive a supply drop full of epic Operation neXus merch to help spread the good word and an exclusive Founders plan when the network officially launches in their area.

The intelligent wireless mesh technology which forms the basis of neXus means that ultra-fast wireless internet will become available in places where line of sight to a tower has been a barrier in the past. This makes the network more accessible than other wireless networks, or fixed-line networks that require cables to be run to a premises through the ground to establish a new connection.

The dynamic nature of this technology makes it simpler for us to expand neXus and increase the capacity of the network in high use areas. Traditional networks get sluggish as more people come online and are expensive and time-consuming to expand, while neXus becomes more dynamic and reliable as the network grows.

Fight for your community.

1 As defined at https://speedtest.net/global-index/australia#fixed on 9 December 2021. 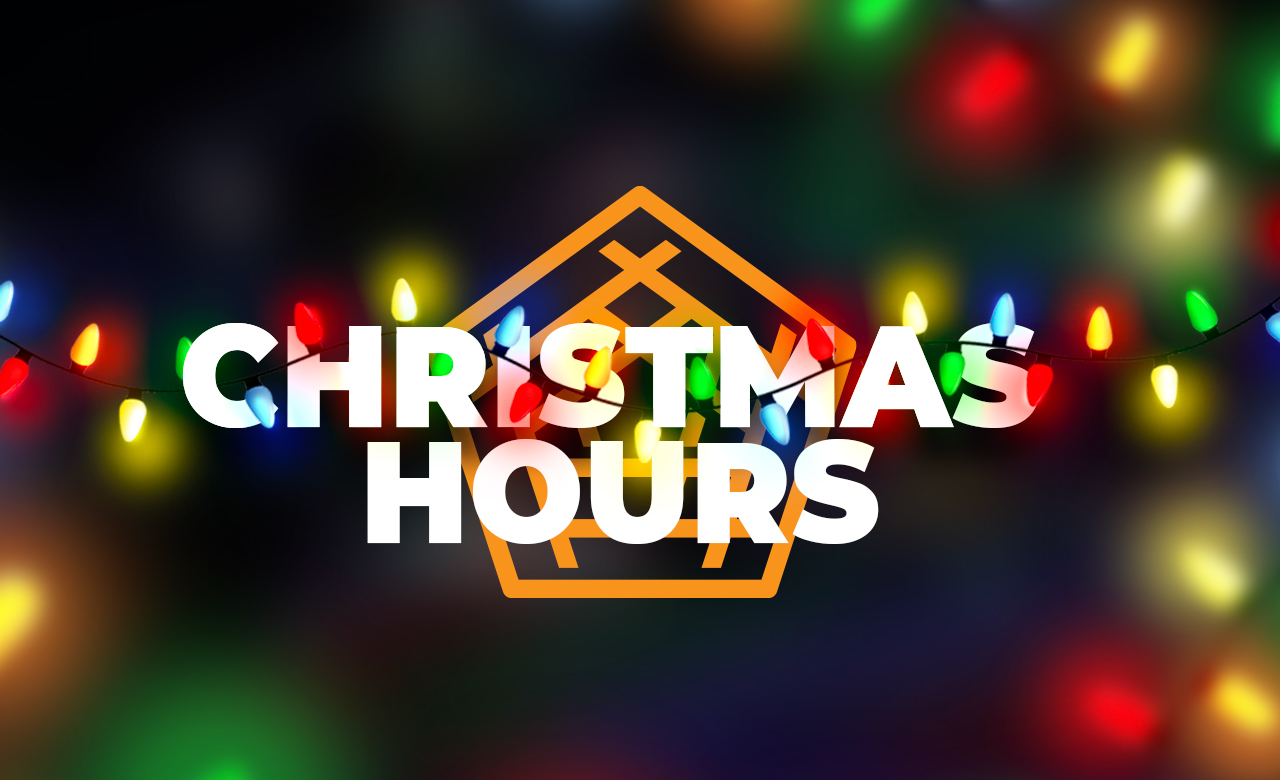 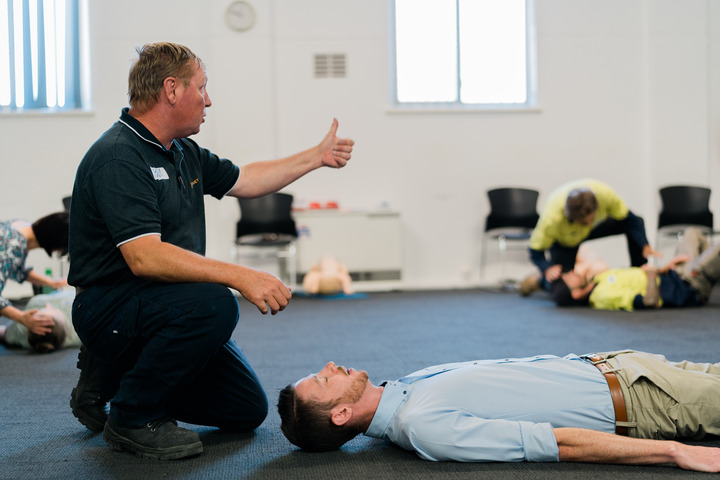 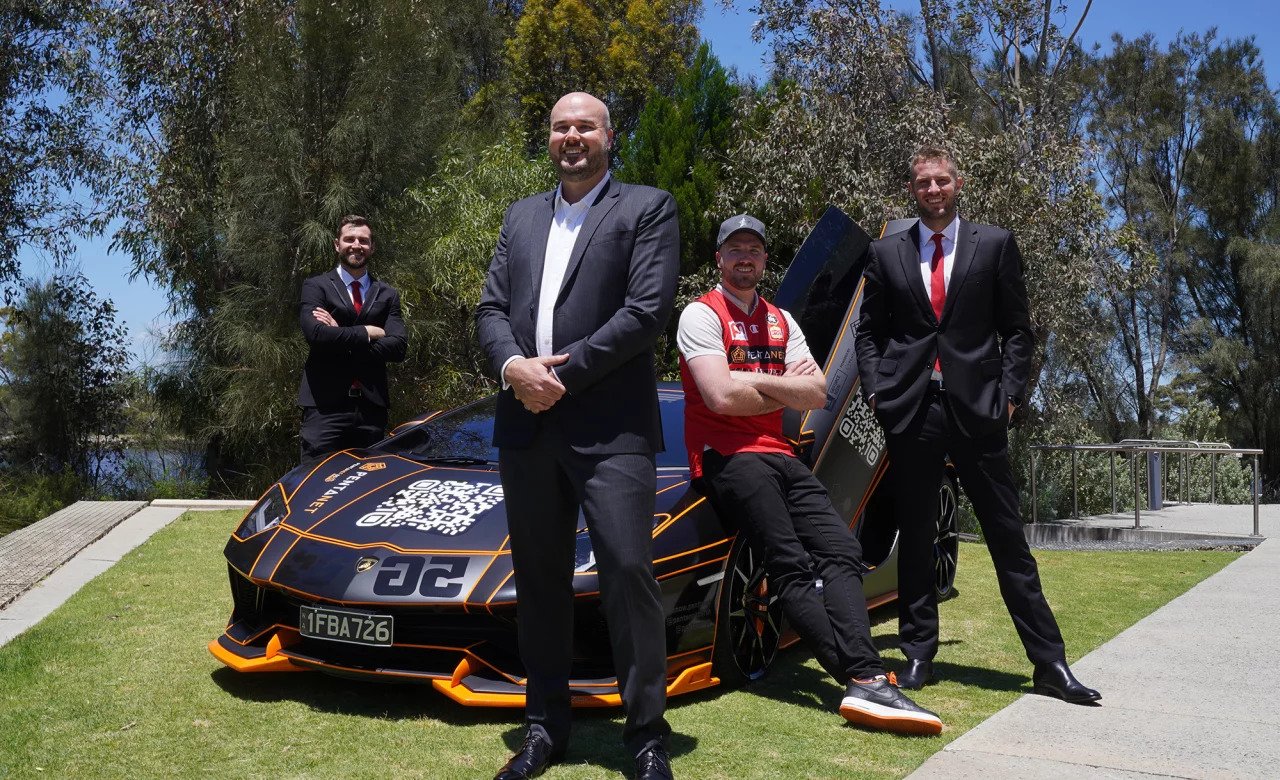 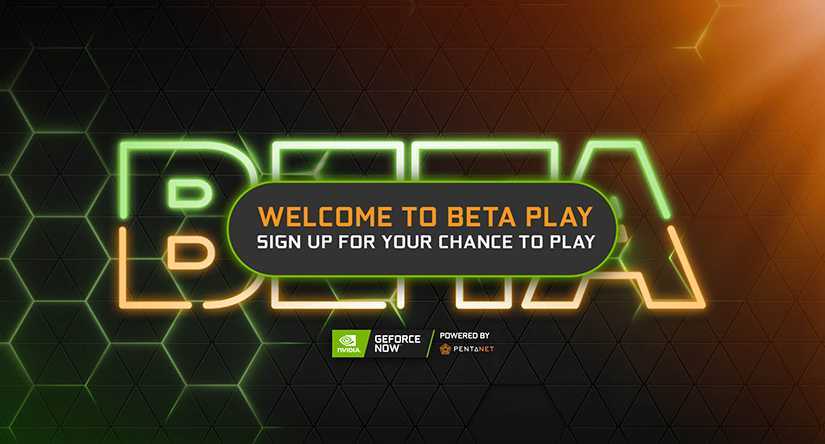 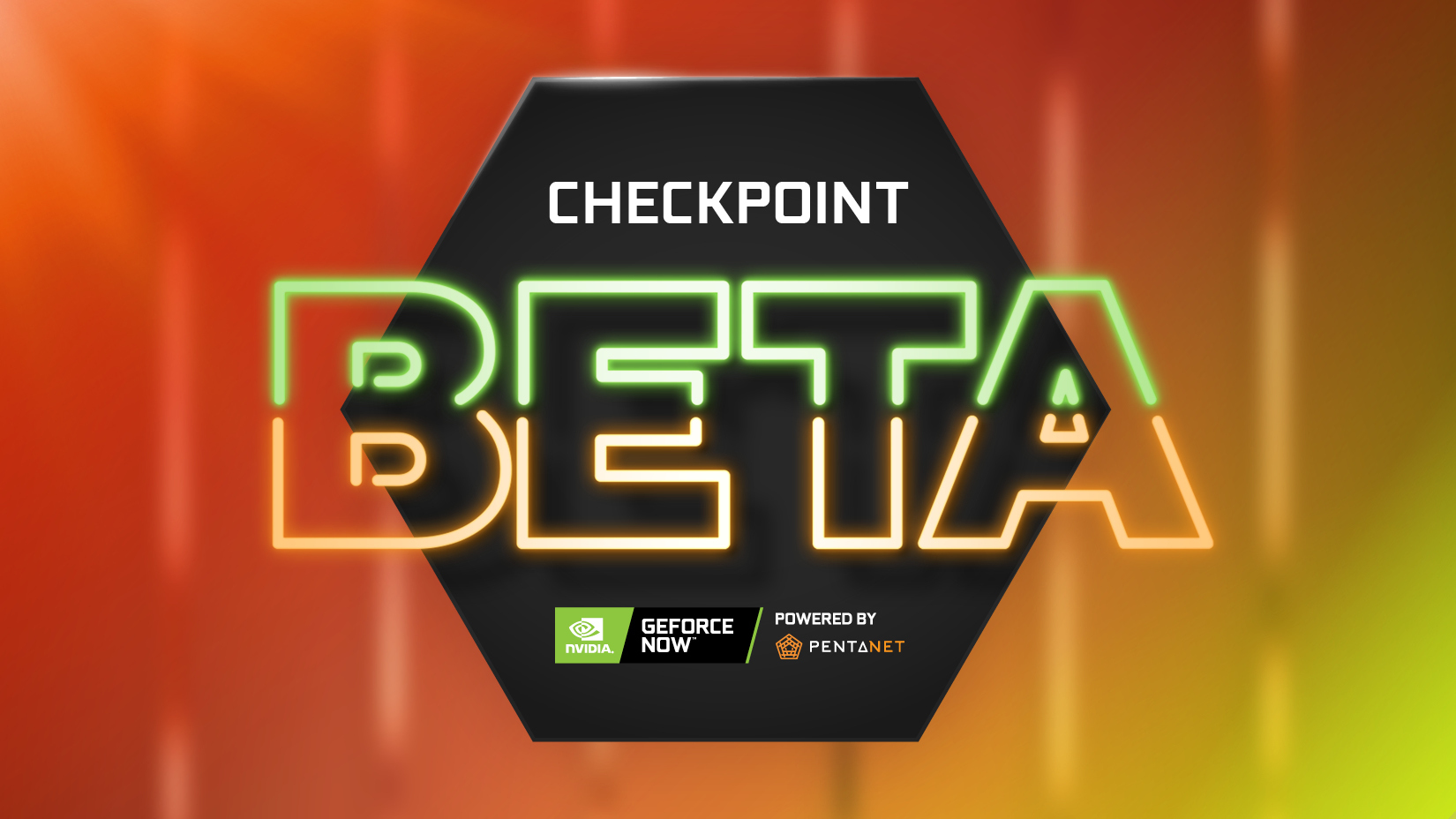