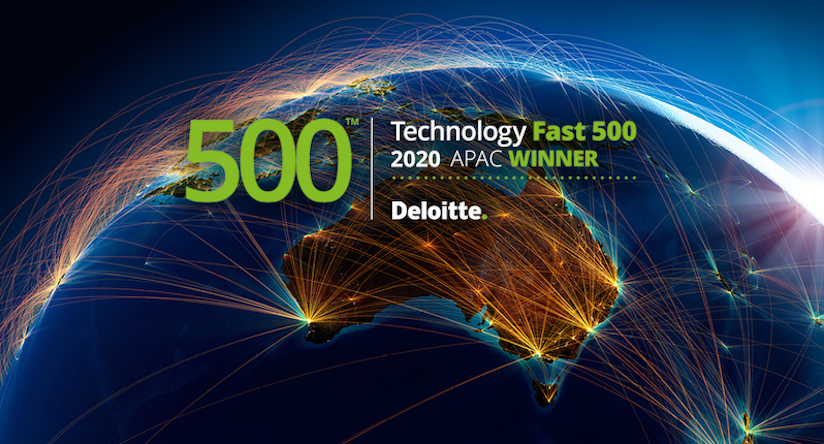 As gamers and internet fanatics, we love what we do. And we don’t do it for the flashy awards and fancy trophies - but every now and then, there’s an award that just hits different. This is one of them!

We’re excited to announce that Pentanet has ranked Number 28 in the Deloitte Technology Fast 500TM Asia Pacific 2020, a ranking of the 500 fastest growing technology companies in Asia Pacific. On top of an already impressive overall ranking, Pentanet also ranked third highest for Australian companies on the list.

Our founder and Managing Director Stephen Cornish credits Pentanet’s growth-focused team – and the support of the people of Perth - with our position on the list.

“While leadership and innovation are critical factors of our success, it’s the individuals within our team and our early subscribers who should be celebrated today,” said Stephen. “Pentanet was built for community - creating a dynamic workplace for talented individuals, and a company that is changing the face of telecommunications and gaming for the people of WA.”

“The creation of our own private high-speed network for Perth has attracted thousands of subscribers who just want faster, more reliable internet with outstanding local service.

Mike Horne, Asia Pacific Deloitte Private Leader applauds Pentanet for being the #28 top ranked company on the index, the third highest result for an Australian company.

“Being ranked on the Deloitte Technology Fast 500TM is an impressive achievement, especially because today’s technology companies are thriving in extraordinarily competitive and changeable environments," said Mr. Horne.

“Success in the technology sector requires a special mix of innovation, creativity and leadership. Meeting and exceeding customers’ expectations of technology over three years is proof of strong and talented leadership, and Pentanet has shown that they have what it takes to create and sustain success.” 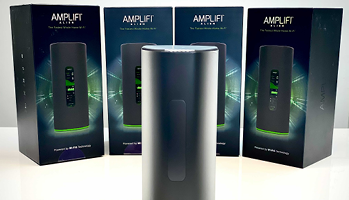 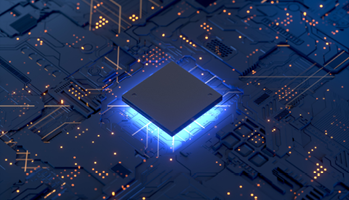 No new nbn™ HFC customers due to global components shortage 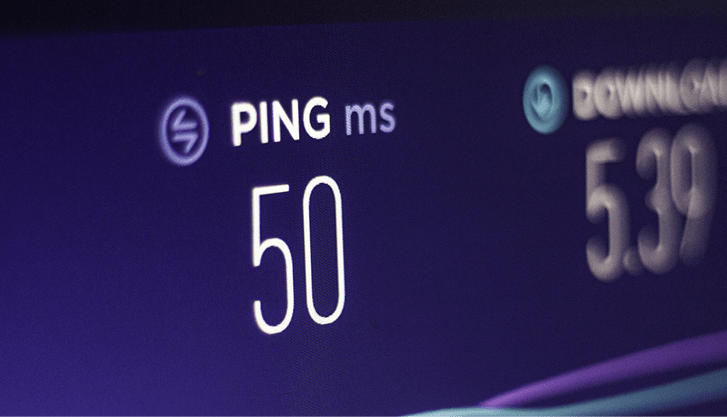 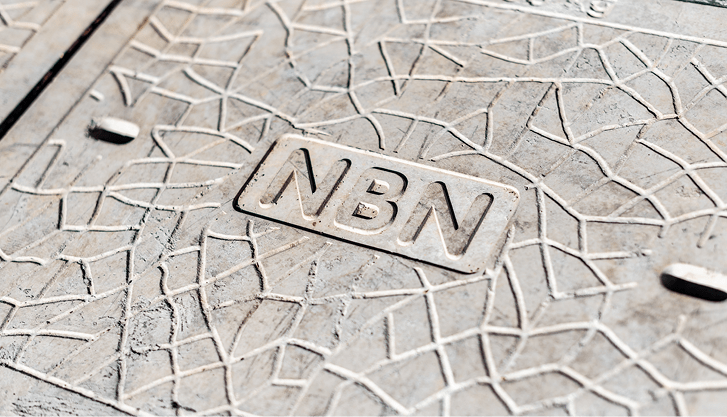