The Perth Lynx are excited to announce that Perth’s premier internet service provider, Pentanet, has become its principal partner.

The increased partnership means the Pentanet logo will now feature on the front of the Perth Lynx playing jersey.

“Our partnership with Perth Wildcats has been a fantastic way to connect with the local community, seeing the Red Army’s passionate support of basketball in Western Australia,” said Pentanet managing director Stephen Cornish.

“We are proud to extend our support to include the principal partnership of the Perth Lynx, and are excited to share in the team’s success for the 2019/20 WNBL season.

“Pentanet is fast, local, consistent, and at the top of our game – just like our state basketball teams. We deliver ‘nothing but net’ for Perth, and we look forward to seeing the same from both teams in the upcoming season!”

The ISP now covers home and businesses in over 80% of the Perth metropolitan area, from Mindarie in the north of Perth to Rockingham in the south.

They believe Perth deserves internet speeds comparable to, if not better than, other countries leading the tech revolution and are committed to delivering the people of Perth a better internet service.

Perth Wildcats CEO Troy Georgiu is thrilled with the partnership.

“To have one company partner with both our professional teams means a lot. Our shared values of community, inspiration and excellence make it a perfect alignment.” 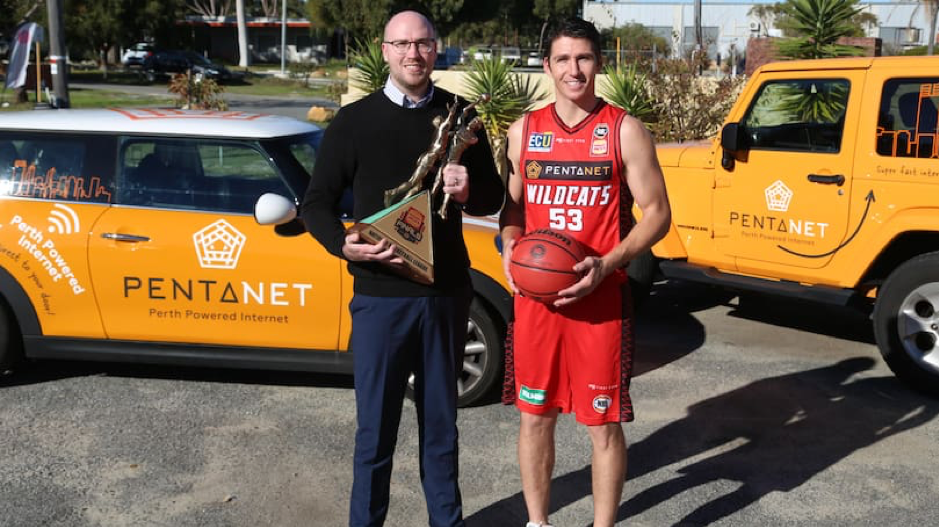 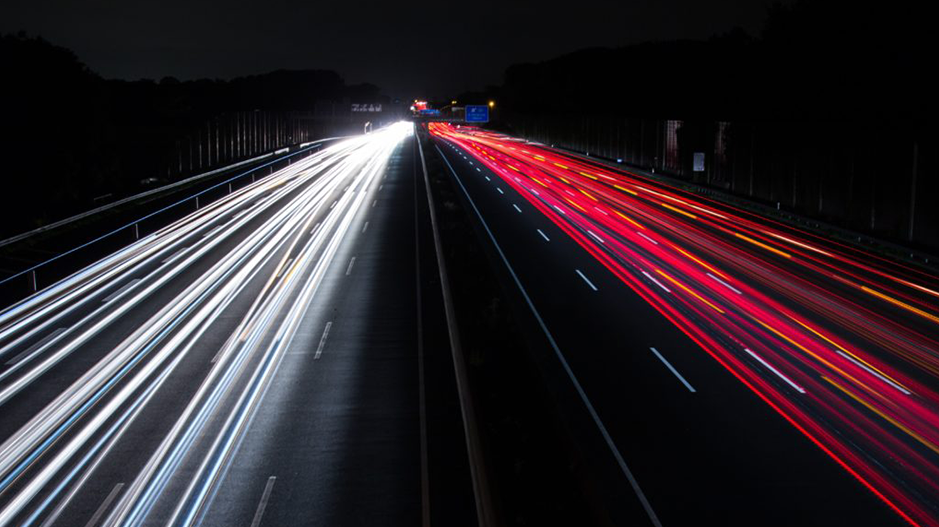 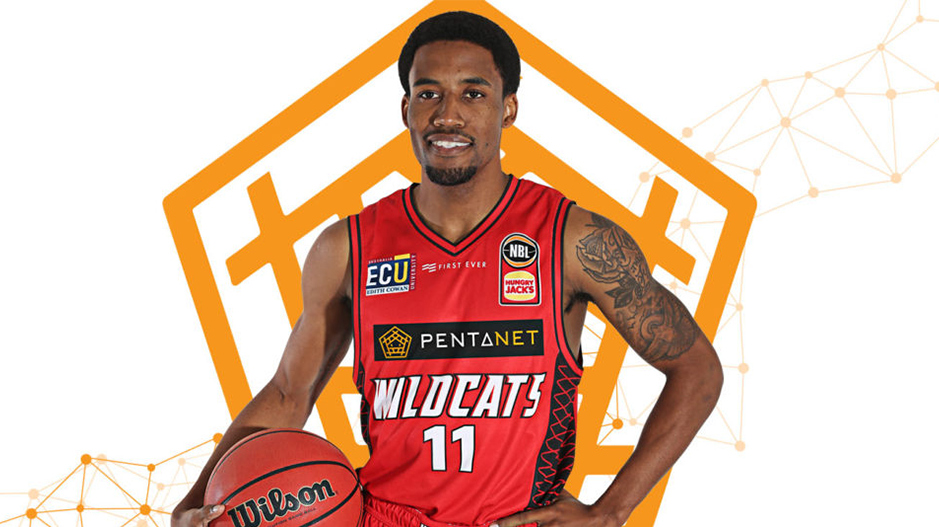 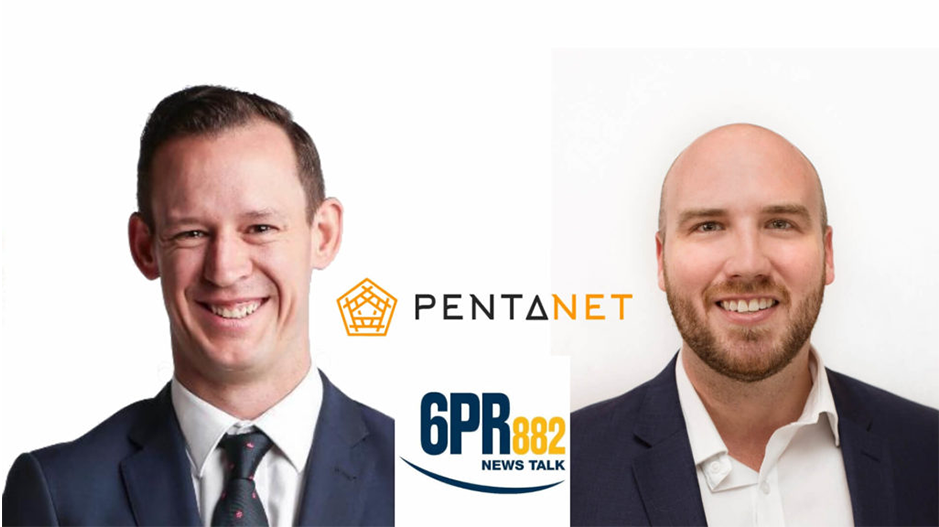 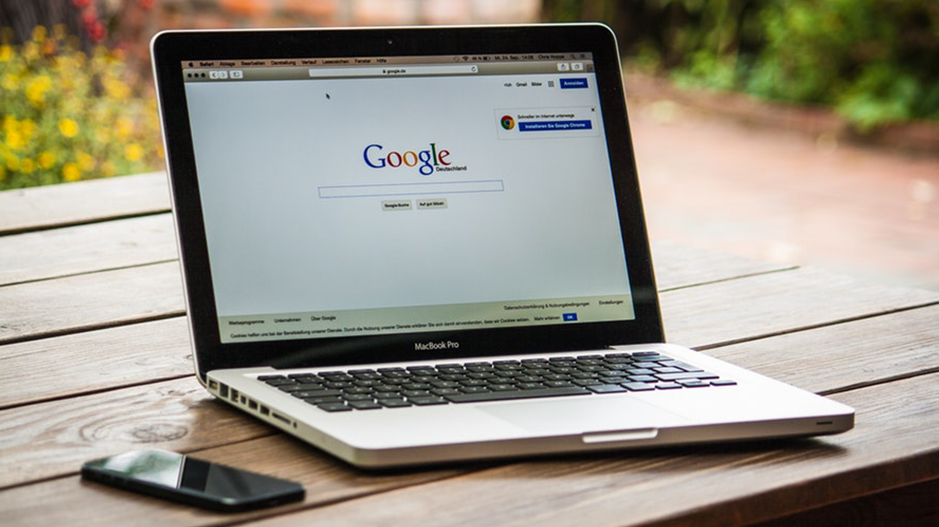