When I first looked into this film, I was confused. Was it a Trolls spinoff? Was it a new Aladdin movie where everyone is a Genie? Luckily, it was neither...

In the usual hunt for an epic film to watch as part of our weekly family movie night, I came across this little gem. Onward is a new Disney/Pixar movie available on Disney’s new streaming platform – Disney+.

With the popcorn ready, lights dimmed (cheer Philips Hue!) we embarked on a journey into a world of mythical creatures and magic, all wrapped up into a world much the same as ours – only more fun!

Onward follows the adventure of Ian Lightfoot and his brother Barley travelling across a mystical world to find a hidden gem and find closure for a traumatic family event. I thought the story sounded a bit like the standard Disney cookie-cutter special, however I was pleasantly surprised!

Full of fun jokes and hilarious situations involving a pair of legs, Onward even had enough references to Dungeons & Dragons to keep even the most diligent neckbeard happy!

"Unlike Stranger Things, which foregrounds characters actually playing Dungeons & Dragons, or the various D&D films and shows set in a D&D-inspired world, Onward is a hybrid, where fantasy gaming exists in a world that’s essentially an RPG setting." - Polygon.com

The story’s primary theme is about brotherhood and boy does it deliver. Amongst the dragon slaying, pixie bikies and police pursuits, the guts of the movie are enough to bring a grown man to cry (I swear, it was just hayfever).

All in all, I found Onward the perfect film to capture and retain the attention of:

I felt that I wanted to watch it again the next day because it made me feel so good. I recommended it to a couple of colleagues (one of whom is Dungeon master) and they too thought it was incredible.

Want to watch Onward without buffering?
You're going to LOVE life powered by pentanet! Check your address below to see if superfast internet is available to you!

Slow Speeds: Who you gonna call? 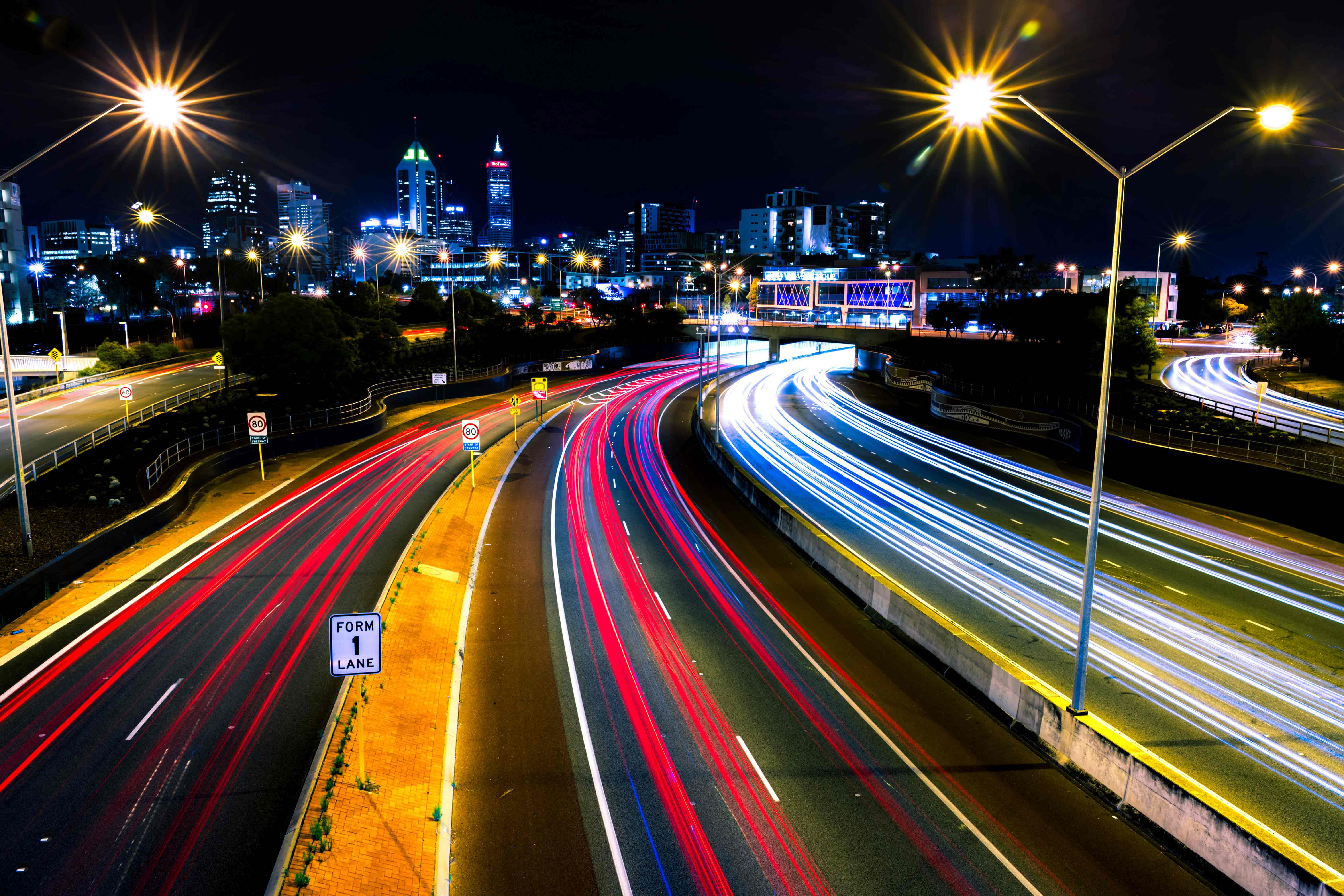 How contention ratios can affect your NBN speeds 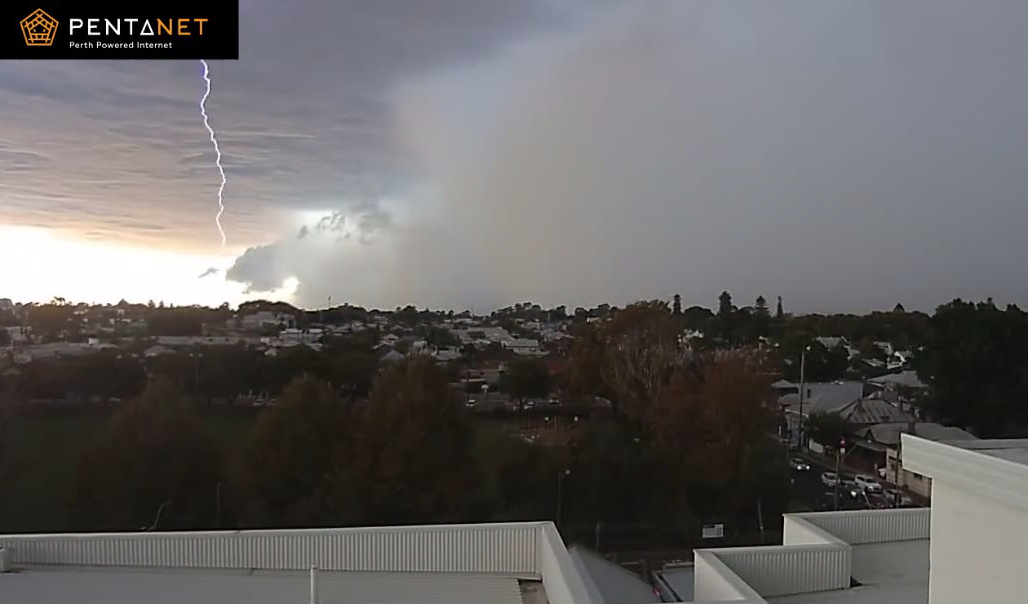